The only way to earn SENSE is by being active in the Sense Chat app.

Sense.Chat users are able to earn SENSE tokens via activity in chat communities and through transactions from other users. There are two calculations which influence the number of tokens a user earns through activity: SENSibility and SENSEscore.

SENSibility is both a measurement of a user’s activity and a multiplier of the power of a users’ actions. The calculation based on the number of pumps sent and received along with the count of content a user has sent in public channels.

The formula gives greater weight to the tokens received via pumps (pumps in) than the number of pumps sent (pumps out) + messages (content) sent by the user. Additionally, there are a maximum 5,000 pumps received and 100 pumps given that the formula will be considered during a limited period (initially defined as 1 week). The count messages and pumps will reset, but not vouches or committed tokens if those have not changed.

How is SENSibility utilized?

SENSibility is a multiplier designed to give more emphasis to the actions of users who are highly engaged and rewarded by other users. This also has an impact on SENSEscore, which is the ability of a user to earn tokens.

When a user shares content that is found valuable by other users, the content is pumped (this equivalent of an upvote or ‘like’ powered by SENSE tokens). The power, or impact, of each pump, will depend on the users SENSEibility.

The greater the SENSibility of a user, the greater weight is given to a pump by that user to increase the visibility of pumped content to other users.

Building off the SENSibility multiplier, the SENSEscore determines how much SENSE each user will earn. The number of SENSE tokens committed (staked), the count of other users who vouch for a user, and the amount held are also taken into account in the SENSEscore.

The higher the SENSibility of the user, the more Vouches a user has from other users, the more SENSEcommitted by the user (amount of tokens staked), and the more SENSEheld (total SENSE held, but not committed) — the higher a user’s SENSEscore will be. The weight of SENSibility is greater than the weight of SENSEcommitted, and the amount of SENSEheld (but not committed) carries the least weight in the SENSEscore.

SENSEscore is used to calculate the amount of SENSE a user is eligible to receive in rewards during any period.

At the end of each period (initially defined as 1 week), users will earn an amount of SENSE based on their SENSEscore for that period.

SENSibility and SENSEscore both have an impact on the display of user-created chat groups, called channels.

When a user commits SENSE to a channel, it promotes that channel among the ranked list of channels in the Sense.Chat application. Committing SENSE is an action that is lossless to the user, but locks the tokens up for the period (initially set to 1 week) as defined in the SENSEtoUser formula above.

The higher amount of SENSE a channel has committed by its members increases the prominence of that channel in the channel ranking. The rank of a channel is calculated based on the SENSibility of the users, SENSEcommitted of the users, and the SENSEscore of all users.

Channels (and their members) earn SENSE based on the level of activity in that channel within a period. The amount of SENSE given to a channel for any period (initially defined as 1 week) is based on the total SENSE, SENSE circulating, the SENSibility of the channel members, and the SENSEcommitted by the channel members. ChannelFlow is a variable to regulate the rate at which SENSE is being distributed.

At the end of each time period, a percentage of SENSE tokens will be awarded to a channel. The amount of SENSEtoChannel is based on the SENSibility of all of the channel members and the SENSE committed to the channel. As we described earlier, SENSibility is a measurement of the power of a user based on the activities of that user on-chain through messages sent and pumps sent/received. This way, if a channel has more activity and, therefore, high-quality members, the channel will earn more SENSE which can be distributed to the members of the group as decided by the channel Founder. 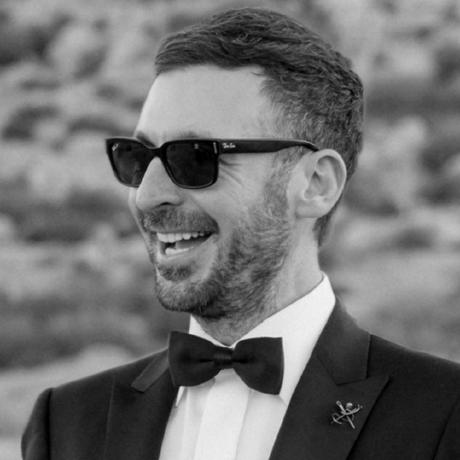